It has not exactly been a walk in the park for the development team behind Vampire: The Masquerade – Bloodlines 2. Announced back in 2019, the roleplaying sequel was meant to come this year, but it was not to be. The game underwent several delays, with the latest pushing it into the unknowns of 2021. Now, we have a clearer idea of just when. Paradox Interactive CEO Ebba Ljungerud shared that she believes the Vampire: The Masquerade – Bloodlines 2 release will happen in the second half of 2021.

This is largely due to the lack of development kits for the new generation of consoles. The PlayStation 5 and Xbox Series X are already hard to get for consumers, but it seems that dev kits are suffering from a similar problem. This has resulted in the reduction of productivity across the entire industry, with Paradox being no exception. The shift to remote work has also made its impact on the Vampire: The Masquerade – Bloodlines 2 release.

That is not the only problem that the game has suffered through though. There have been several high-profile departures of creative leads in recent times too. The narrative team at Hardsuit Labs saw both Lead Writer Brian Mitsoda and Creative Director Ka’ai Cluney leave. This was followed by the departure of Senior Narrative Designer Cara Ellison. The worse part of it all was that all three were as surprised as the community at the turn of events. Suffice to say, things are not exactly pretty.

In addition to the delay of the Vampire: The Masquerade – Bloodlines 2 release, other Paradox Interactive titles will also be affected. Delays have become quite regular in the gaming business this year, so fans have to get used to them. As long as the final products live up to appropriate standards, though, we can agree that delays are not necessarily bad. 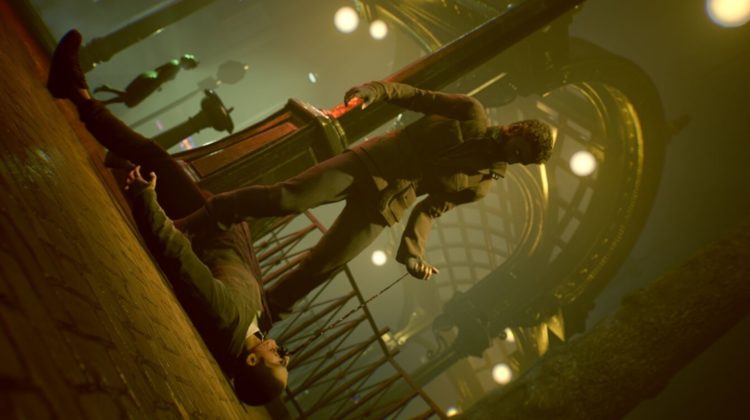 It remains to be seen just how accurate the projected release date for Vampire: The Masquerade – Bloodlines 2 will be. Any creative team that loses several figureheads has its work cut out for it. Let’s just hope everything turns out fine in the second half of 2021.

Starcraft 2 Mac Review: Can you run it?