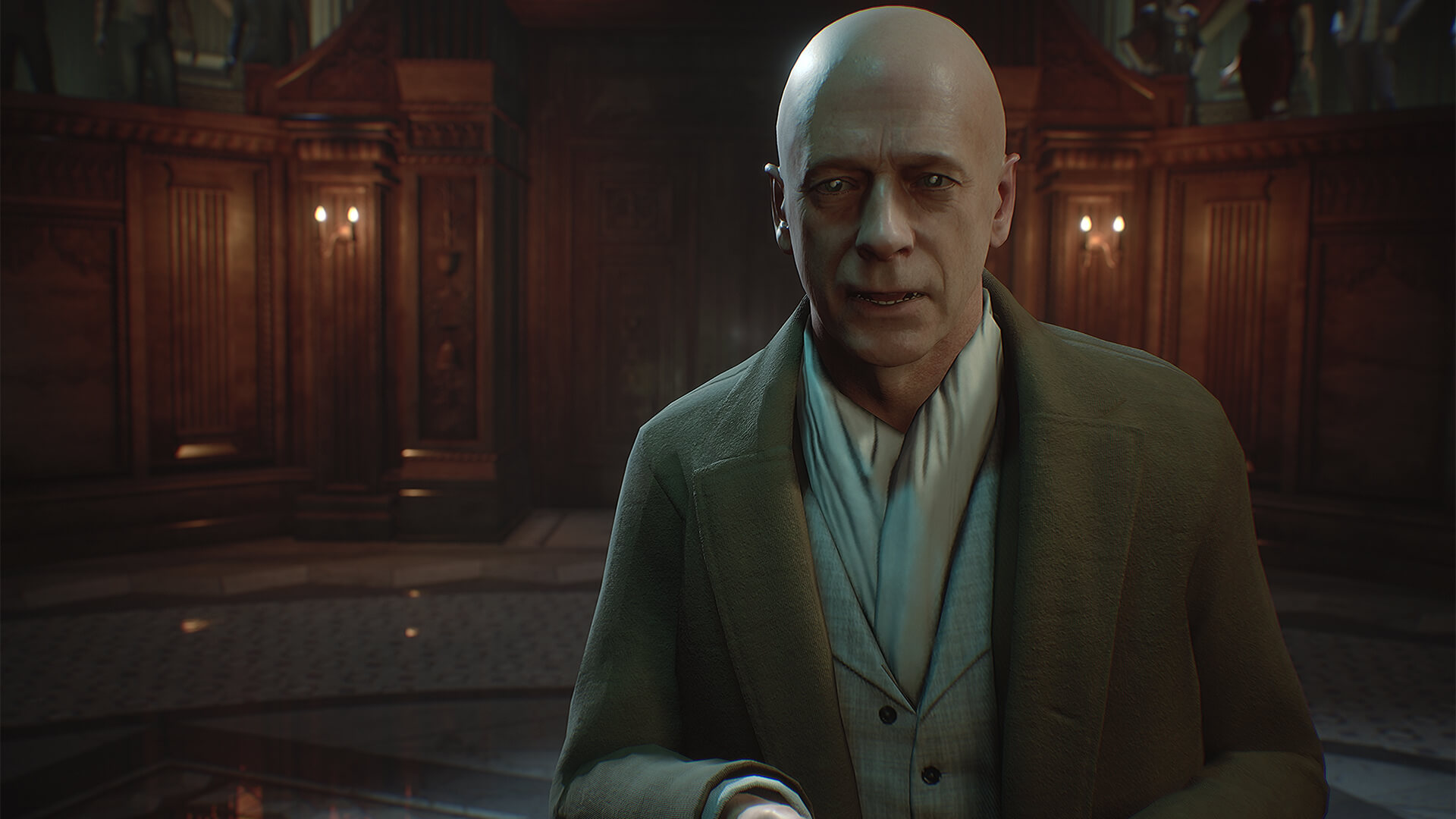 It appears that Vampire: The Masquerade – Bloodlines 2 is in development hell. Back in August 2020, Paradox Interactive announced that the game has been delayed until 2021. And last week, Paradox’s CEO stated that he does not expect the game to be released in the first half of 2021.

As Ebba Ljungerud said when asked about the release date of Bloodlines 2.

“I do not think it will come in the first half of the year, but we will see.”

It’s worth noting that Bloodlines 2 was originally meant to come out in May 2020. However, in October 2019, Paradox and Hardsuit delayed the game from May 2020 to simply 2020.

To be honest, this whole situation does not really surprise us. As we wrote in August 2019, the game had major performance/optimization issues. Moreover, its animations needed additional polish and work. Now whether the game will benefit from these delays is anyone’s guess.

Vampire: The Masquerade – Bloodlines 2 is a first-person RPG in which players will immerse themselves in the World of Darkness and live out their vampire fantasy in a city filled with intriguing characters that react to their choices. According to the game’s description, their unique disciplines are a weapon in their forward-driving, fast-moving, melee-focussed combat system.

The game also promised to support Ray Tracing, DLSS and mods at launch.

John is the founder and Editor in Chief at DSOGaming. He is a PC gaming fan and highly supports the modding and indie communities.Before creating DSOGaming, John worked on numerous gaming websites. While he is a die-hard PC gamer, his gaming roots can be found on consoles. John loved – and still does – the 16-bit consoles, and considers SNES to be one of the best consoles. Still, the PC platform won him over consoles. That was mainly due to 3DFX and its iconic dedicated 3D accelerator graphics card, Voodoo 2. John has also written a higher degree thesis on the “The Evolution of PC graphics cards.” Contact: Email