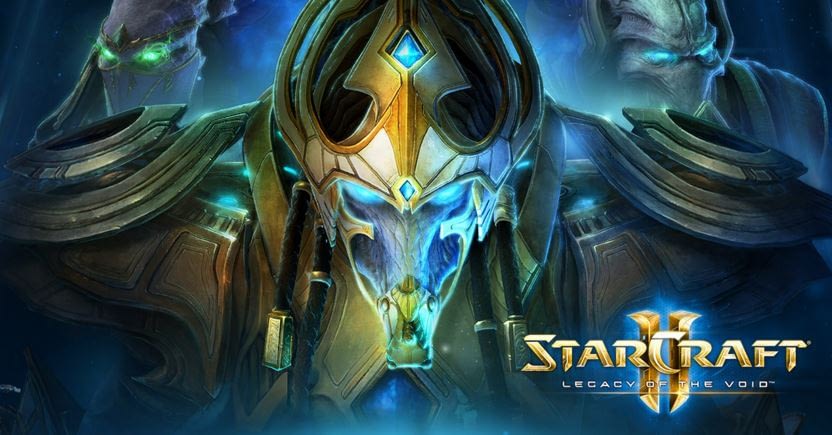 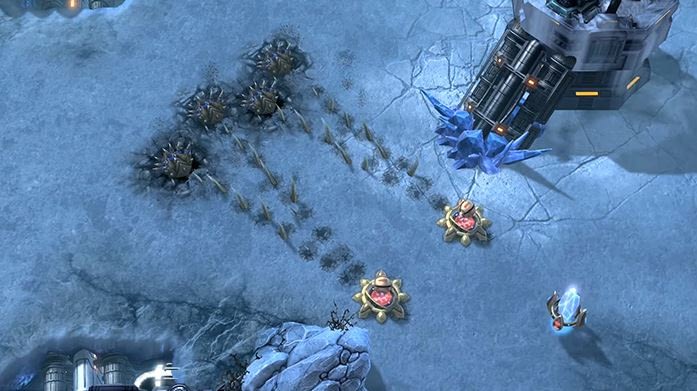 StarCraft II: Legacy of the Void is in most ways, a fitting conclusion to the StarCraft saga. It’s a game that will be relevant for years to come. Although the days of LAN parties have gradually died off (though there are still a few hardcore enthusiasts that remain), StarCraft has evolved in such a way that is congruent with the times and its fans remain as loyal as ever. Blizzard will continue to tweak and update the game via patches and content packs, so to say that this is the end for StarCraft is premature, if anything, it’s just entering its prime.

For fans of the series, Legacy of the Void is a no brainer. For fans of strategy games, I say the again, StarCraft II is the best strategy game you can buy on PC. If you’ve been waiting for any reason at all to jump in, don’t. The game is deep, the competition is fierce and anyone of any skill level can jump in and appreciate what the game is all about. There aren’t a whole lot of games that can say that. 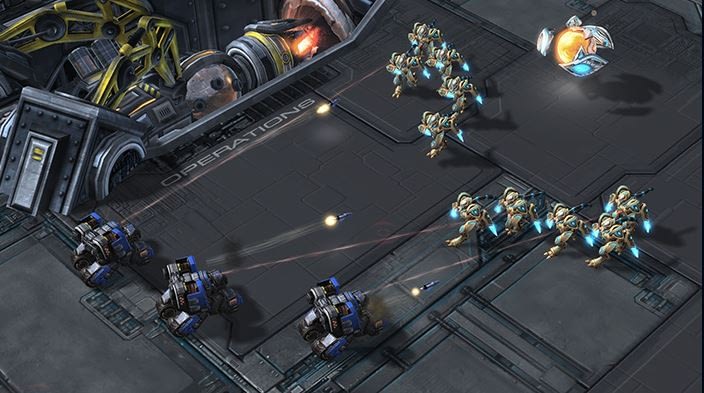 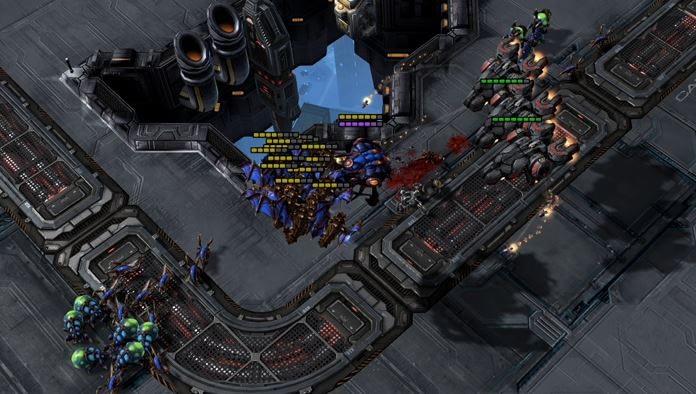 StarCraft would go on to become a staple in LAN parties over the next 12 years until in July of 2010 when Blizzard released the first entry of the long awaited sequel in StarCraft II: Wings of Liberty. When Wings of Liberty first launched, it felt like the beginning of something huge that would last for years to come. After all the original StarCraft stayed relevant to a large portion of PC gamers for over a decade, so it was entirely plausible that StarCraft II could last at least as long if not longer. In 2013, Blizzard followed up with the successful Heart of the Swarm, but now with Legacy of the Void, a grand total of 17 years after the launch of the original game, the entire story arc of StarCraft has come to a close.

Legacy of the Void expands the conflict to the largest scale that the series has seen to date, with the game’s three races, Terran, Zerg and Protoss banding together to defeat the universe’s most ancient evil, the dark lord, Amon. On the outside, this seems like the logical move. If you want to end a revered series the right way, you’ve got to do it with the biggest bang possible, right? Well yes and no. Legacy of the Void continues to sacrifice some of the more interesting aspects of the established StarCraft narrative in order to set up this “biggest of big evils” showdown and the result is a story that feels more like typical sci-fi meets Lord of the Rings.

Plenty of fans will argue that the story is secondary to its tremendously balanced and addictive gameplay, and if you view the game from that angle, you have every reason to be excited for Blizzard’s final entry in the StarCraft II saga. Legacy of the Void is yet another reason why StarCraft II is the best Strategy game on PC, period.

That said, let’s take a look at what worked and what didn’t in StarCraft II: Legacy of the Void.

The Positives / The Negatives

Call of Duty: Warzone — Review of the Video Game