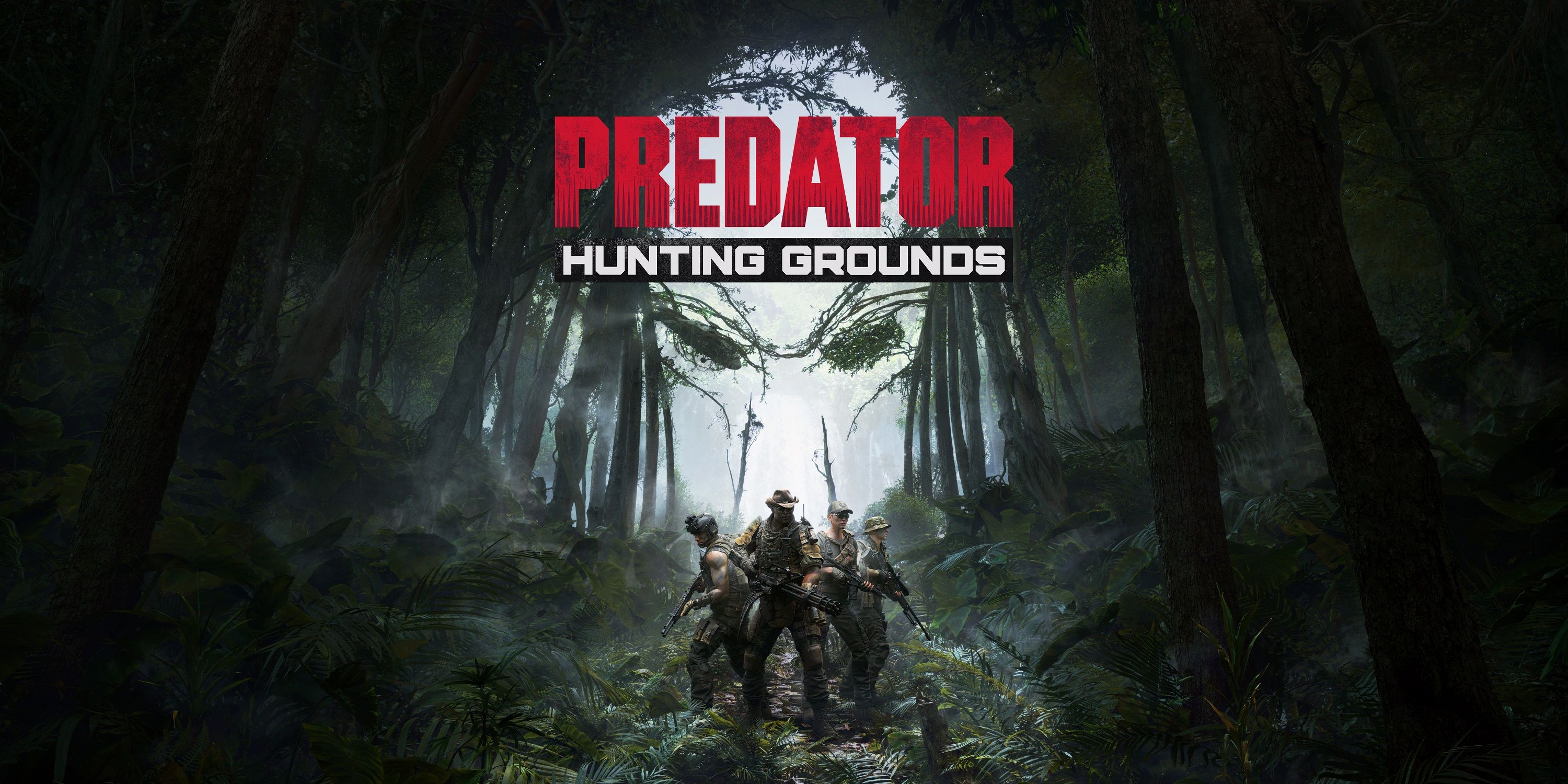 Predator: Hunting Ground’s clever premise can’t meet the expectations of its ever-evolving namesake. The end result: a most tedious and ugly game.

A group of mercenaries stalk the jungle on a shady government mission. They fancy themselves hunters… but they have just become the hunted. High up in the thick Central American trees lies the Predator, it’s only objective: to leave no human alive. This is Predator: Hunting Grounds.

If that all sounds a bit “cheesy ’80s movie,” it’s because it is. The newly released asymmetrical multiplayer game from Illfonic Studios is based on the classic 1987 action movie Predator. Though the long-lived franchise saw a reboot/sequel recently with Shane Black’s The Predator, it hasn’t seen a console game release since 2010. Illfonic was the perfect studio to revive the series; their Friday the 13th: The Game was an underrated gem that was equal parts thrilling and scary.

Unfortunately, Predator: Hunting Grounds doesn’t quite strike the same balance as its predecessor. It has the ingredients of an interesting game, but the lack of polish that was tolerable in Friday the 13th is more evident here and the first-person shooter elements make the Predator feel vastly under-powered. When Jason appeared outside a cabin in Camp Crystal Lake, players would scramble and scream through their mics; here, conversation is less common and the outcome is distinctly more predictable.

As mentioned, Predator: Hunting Grounds is an asymmetrical multiplayer game, meaning that the objective and abilities of one side are vastly different than the other. Usually one side (in this case, the human fireteam) finds itself under-powered but strong in numbers, while the other (the Predator) has nearly god-like armaments but is running solo. Think the aforementioned Friday the 13th, Dead by Daylight, and Resident Evil Resistance. You’ll notice a trend: the games often play within the conventions of horror.

So perhaps that is Predator: Hunting Grounds’ initial flaw. There’s nothing scary about the Predator, even with his camouflage and wrist-blades and neat unlockable gear. Not when he’s facing four human-controlled soldiers and a dozen or so AI guerrilla fighters. Players on the soldier side are given a random mission – eliminating a target for instance – and dropped into battle. They must complete the objective and escape via helicopter before the Predator can kill all of them. If even just one escapes alive, they win.

Playing as a soldier isn’t dissimilar from a knock-off Call of Duty with generic gunplay and gameplay mechanics. You’ll start with only a basic loadout unlocked, but as you progress through the game online and earn XP, you’ll get new weapons, attachments, and perks. There are assault rifles, snipers, shotguns; combinations of primary and secondary weapons familiar to anyone who’s played a first-person shooter and lots to be unlocked through progression for all of it. The perks include faster movement speed, more damage to the Predator, and better tracking, among others. While the customizability of the character loadout is enjoyable and helps tailor the game to different play-styles, it doesn’t combat the fact that the shooting itself is underwhelming and the visuals, dated and uninspired. Worse, there are loot boxes for shaders and cosmetics which feel so outdated and unrewarding.