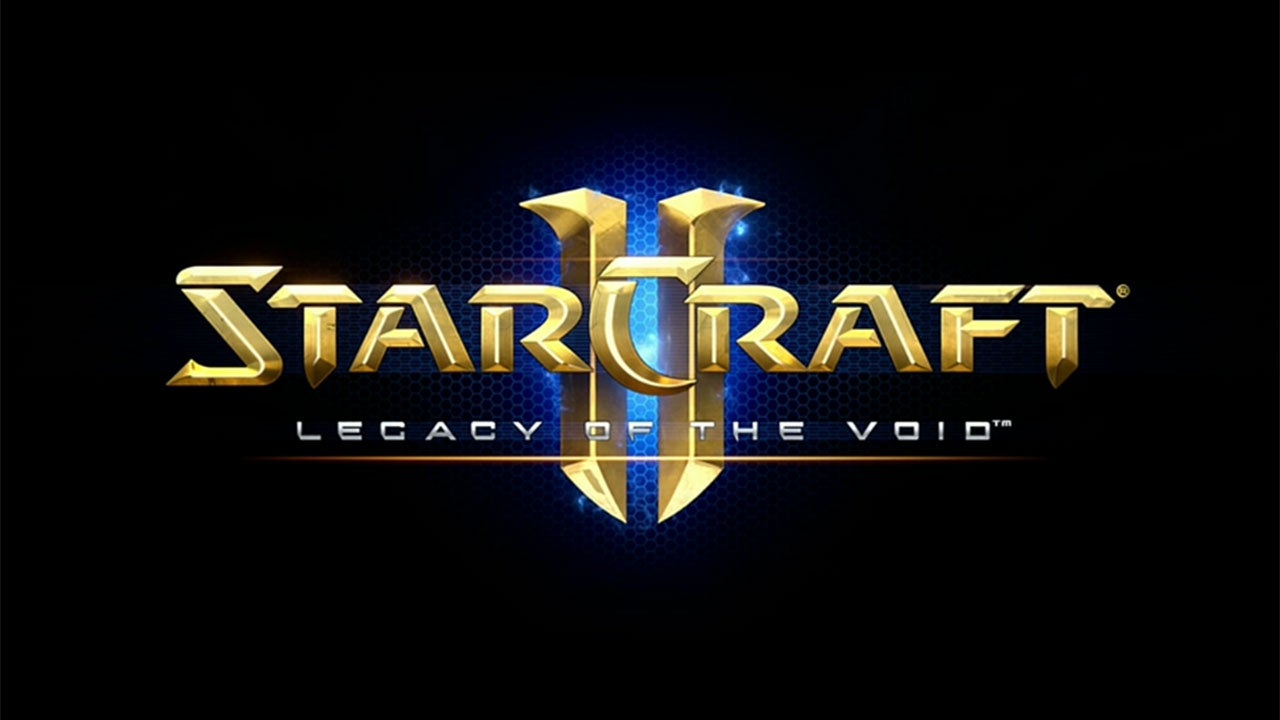 On “The Devil’s Playground,” Redstone III (planet), head to the bottom right corner of the map to locate Diablo, surrounded by lava. There is one way to get him: fly there with a barracks. He will not attack you, he just jumps there even if you train soldiers from barracks.

Select units and press Enter, then type the command /dance to make them dance. Currently this only seems to work with ground units. The list is:

You can unlock the following songs for the jukebox by performing the actions below.

On the mission Zero Hour, if you attack the Zerg base to the north/northwest you can find a nuetral Marauder. If you click him 3 times the words “Secret 3…2…1” will appear and then the marauder will disappear. Works on all difficulties but good luck doing it on hard or brutal.

On “The Devil’s Playground,” Redstone III (planet), head to the bottom right corner of the map to locate Diablo, surrounded by lava. He is hostile and will attack your units when encountered. He’s not especially powerful.

While playing the space shooter minigame on the Hyperian, Lost Viking, open the chat box with ENTER and enter these codes for the desired effect.

In the Hyperion Cantina, look at the top left corner. You will see a hologram a female Night Elf from World of Warcraft dancing.

Nova on the Hyperion

After beating the mission Ghost of a Chance and unlocking the ghost, go to the armory on your ship. Left click the Ghost rifle to examine it. Keep looking at the screen for about a minute and Nova should appear briefly before re-cloaking. This is a reference to the unreleased/cancelled game Starcraft: Ghost in which Nova was set to be the protagonist.

Marines can be found in various places in the single player campaign.

BACKSPACE is used to cycle through your species’s command center. For the Zerg player, this is handy since each queen needs to “do stuff” with larvae.

What I do is bind BACKSPACE (or the cycle command center function) to one of my extra mouse buttons and speed up the process.

(1) Select all queens with control group

(3) Press BACKSPACE to jump between each hatch, and click that hatch. This will use the closest queen to cast inject larvae, without having to press inject larvae each time

Click on the arcade machine on the Hyperian to play a space shooter mini game called “Lost Viking.” This is named after an early Blizzard game.

Left click any creature a few times and it will detonate.

Press ENTER to bring up the console. Enter the following codes for the desired effect. Warning: Entering cheat codes disables Achievements until you start a new game OR load an earlier save (with the exception of “OverEngineeredCodPiece”).

Starcraft 2 Mac Review: Can you run it?

Fast & Furious Crossroads Review: One For The Family

Superhot: Mind Control Delete is a bizarre, relentless take on the series’ themes