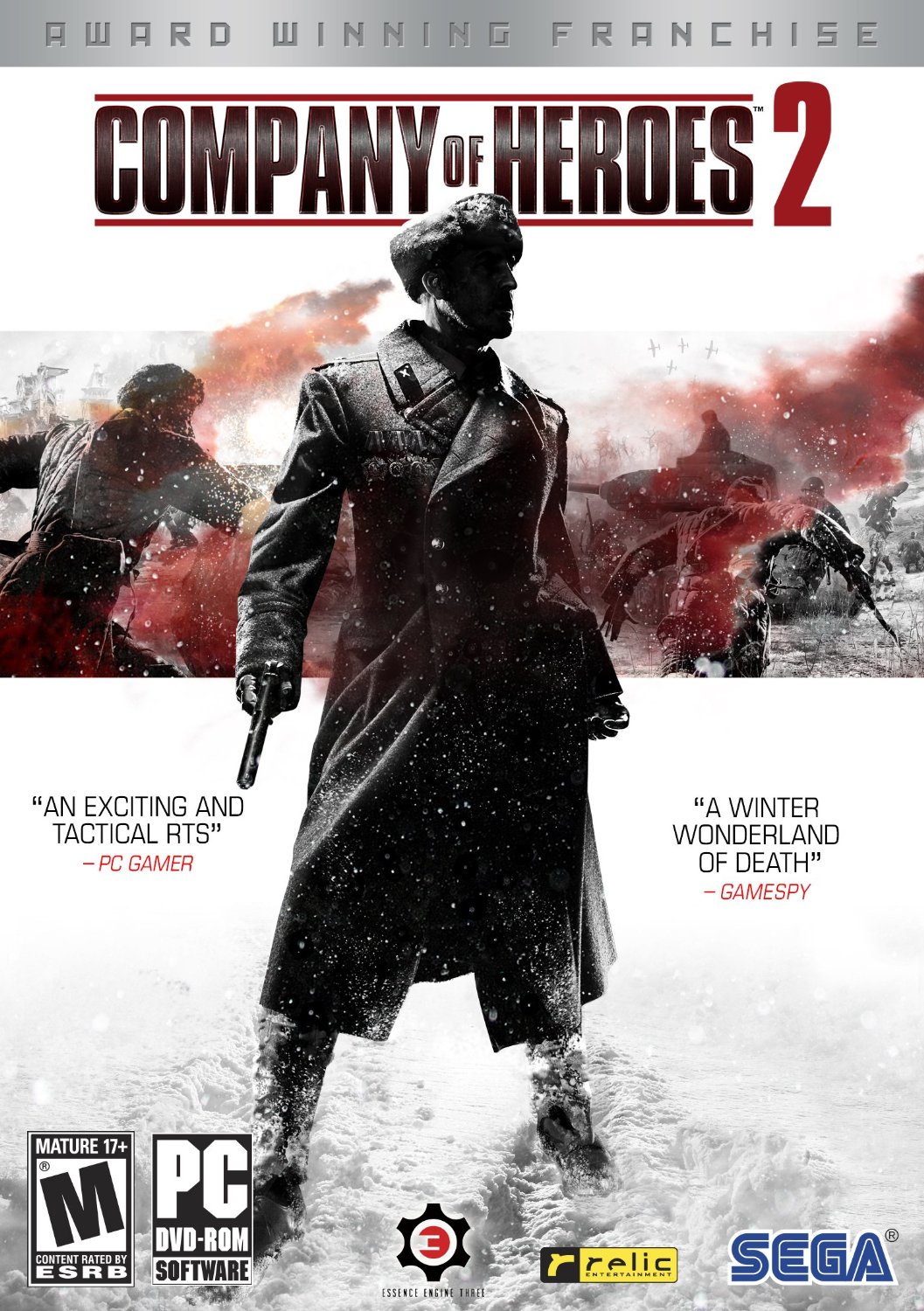 The competition starts 11 December and last day on 15 December

Some info about the Company of Heroes Franchise Edition package: You are a commander of the Soviet Red Army, entrenched in brutal frontline warfare to free Mother Russia from the Nazi invaders. It is 1941 and the beginning of what will become the bloodiest conflict of World War II resulting in more than 14 million military casualties.

Witness the struggles of the Red Army from near defeat through their incredible triump over Germany in the most challenging and costly theatre of the war, the Eastern Front. Your military tactics hold the power to tip the very balance of this conflict. Engage in tactical combat that will define you as a military leader and wield the might of the Soviet Empire as you smash your way to Berlin.

~ Answer the following questions to win ~

Sponsor of this competition is: Kark-Jocke

~ I wish you all good luck and may the best win ~

The best RTS campaigns on PC