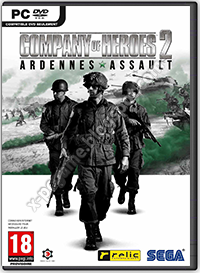 
Available as a standalone single-player expansion, this harrowing chapter in the critically acclaimed Company of Heroes series is inspired by the conflict that Winston Churchill once described as “undoubtedly the greatest American battle of the war” — the Battle of the Bulge. The new campaign in Company of Heroes 2: Ardennes Assault will see players take control of the US Forces in this pivotal World War II battle in the densely forested, strategically critical Ardennes region of Western Europe. They will face huge tactical and navigational challenges as they strive to repel a surprise attack from the relentless German Oberkommando West forces in 18 brand new, single-player scenarios. Company of Heroes 2: Ardennes Assault feature three entirely new Companies to choose from within the US Forces, each with their own unique Officers and play-style. Players will see their decisions and actions reflected across the Ardennes landscape in this dynamic new single-player campaign. Player choices are crucial as every decision will not only impact the story but also their Company with upgrades and Veterancy carrying over from mission to mission. With limited soldiers under your command, you must manage their lives and well-being effectively or risk losing that Company for good. Will you lead your Company valiantly and emerge as heroes? 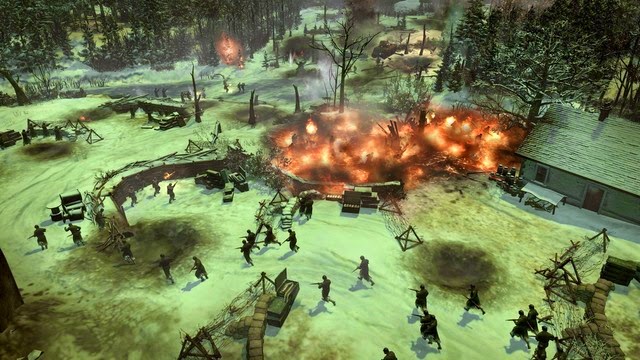 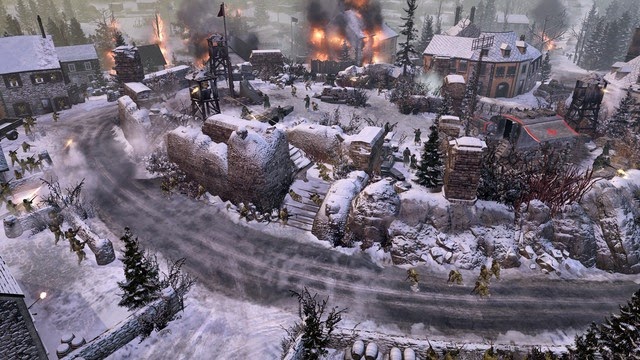 Starcraft II: Heart of the Swarm