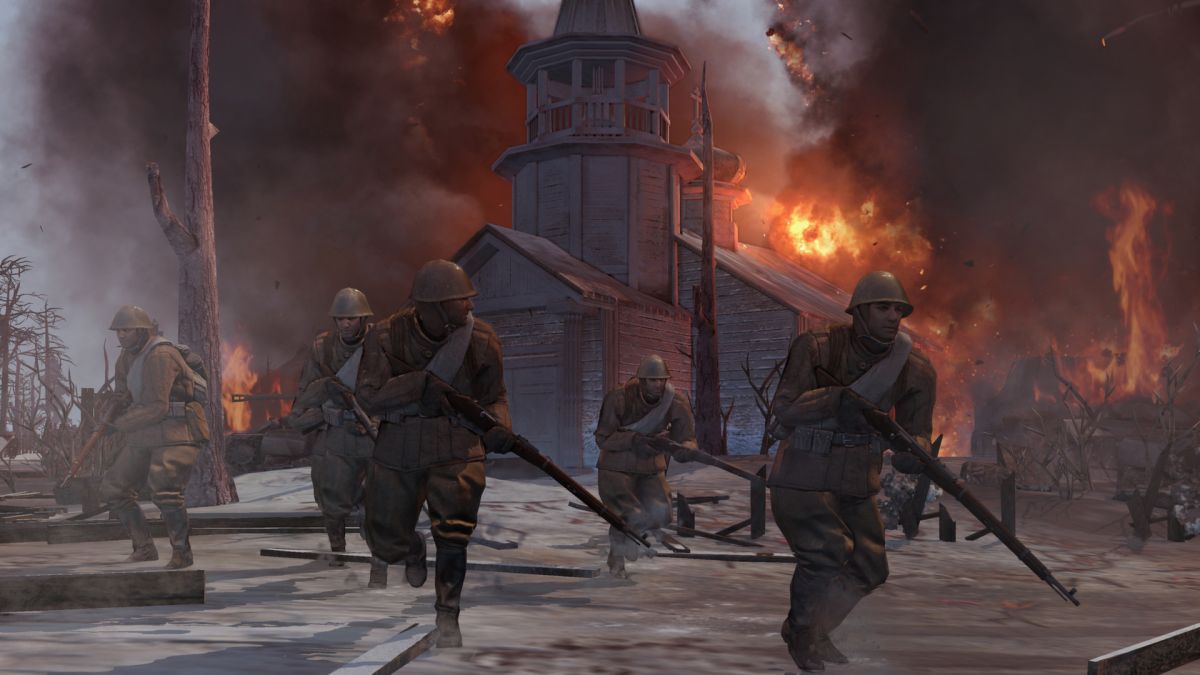 Arriving earlier this week, Relic claim the long-overdue update should provide greater stability and overall performance to the sweeping majority of players. As a nice bonus, the update also enables cross-play between the Steam and Game Pass / Windows Store versions of the game.

The update should apply automatically on launching the game. But if you’re one of the few players still duking it out on older machines, Relic have pushed a 32-bit legacy beta to help keep you in the fight. The patch also arrives alongside a community map update, adding 10 new player-created battlefields and remixing five more in the game’s matchmaking pool.

While it’s coming on almost a decade old, Company Of Heroes 2 is still a stellar piece of strategy action—both one of our favourite representations of WW2 in gaming and, in the case of the Ardennes Assault expansion, one of the best RTS campaigns going. These days, Relic is busy bashing together Age Of Empires 4 for Microsoft—and we’ve got the lowdown on everything there is to know about the first AoE game in over 15 years.