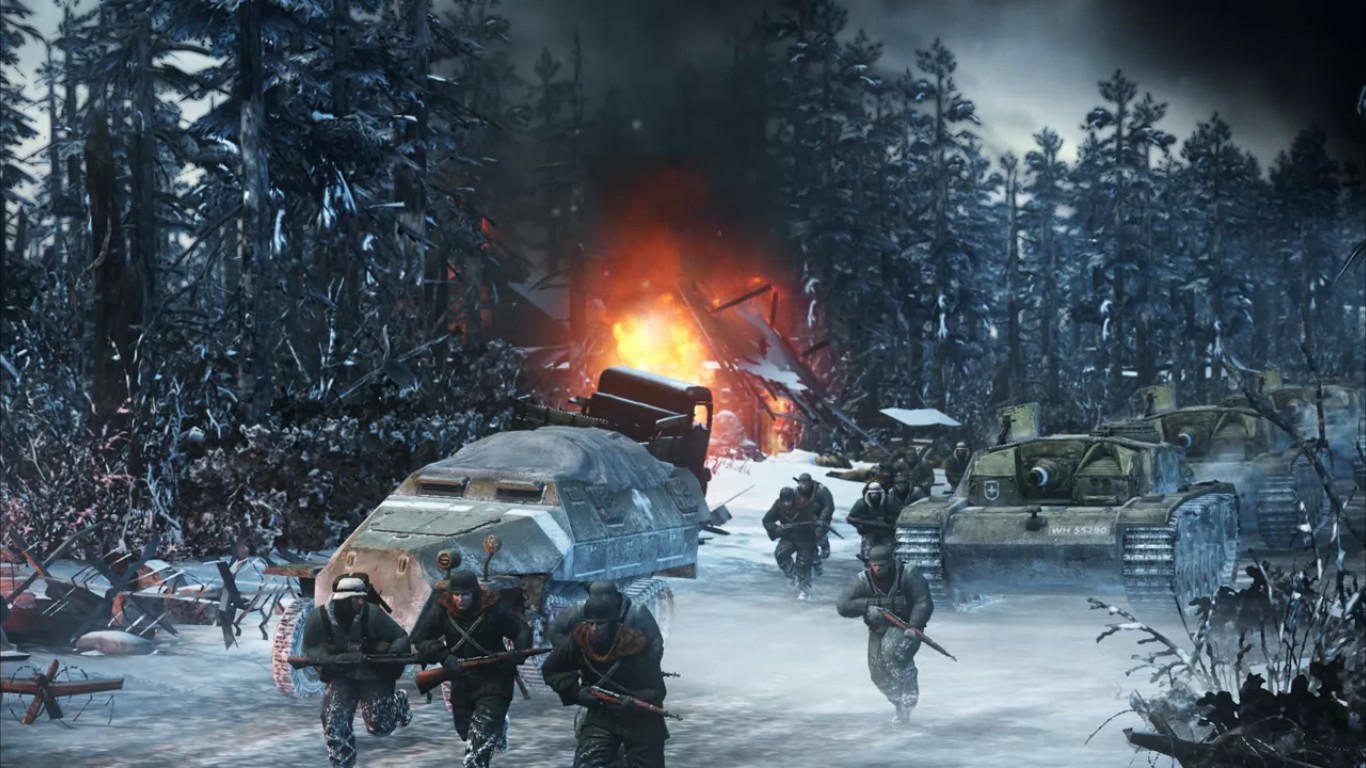 As the second major expansion to World War II strategy game Company of Heroes 2, Ardennes Assault set out to upend the established formula with an entirely new single-player campaign featuring brand new units, abilities and mechanics. For those unfamiliar, Company of Heroes 2 is a real-time strategy game developed by Relic Entertainment and published by Sega. Set at the height of World War II, the vanilla campaign follows a company in the Soviet Red Army from their brutal fighting retreat across western Russia in 1941 to their victory at the battle of Berlin four years later. 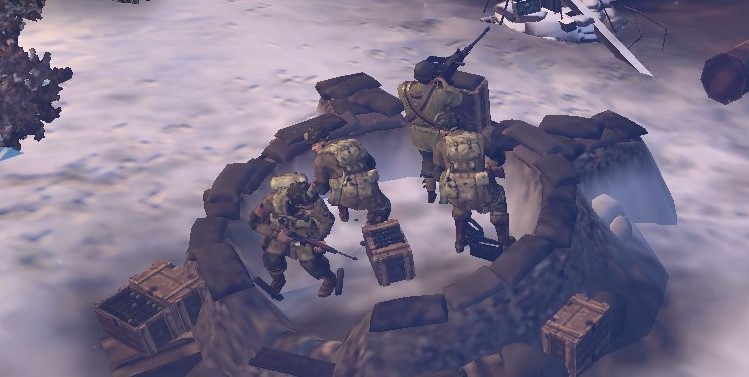 What differentiates Company of Heroes 2 from other real-time strategy games is the emphasis on unit positioning, terrain, and cover. Placing units inside vehicles and structures is nothing new (the original Command & Conquer) had similar mechanics all the way back in 1995. But Company of Heroes 2 allows infantry and artillery units to take shelter behind walls, trees, sandbags, and even the wreckage of vehicles, most of which can be destroyed with explosives by ramming them with armored vehicles.

The game goes so far as to introduce what it calls negative cover, where units take extra damage when standing in open streets or empty fields. Soldiers are even somewhat good at taking cover of their own accord, although it can be challenging to get a large army positioned properly. Heavy machine gunners, in particular, seem to have an annoying habit of facing the wrong way and take time to reposition.

Infantry squads can collect discarded weapons, up to and including artillery pieces, from the battlefield, making it easier to recoup the loss of more expensive units and even steal them from the enemy. This might not seem like a big deal, but a well-placed anti-tank gun can turn the tide of a battle. There’s something to be said for turning enemies’ very expensive toys against them. Players need to be careful though, as enemy infantry can and will attempt to do the same thing.

The Last of Us Part 2 review: We’re better than this